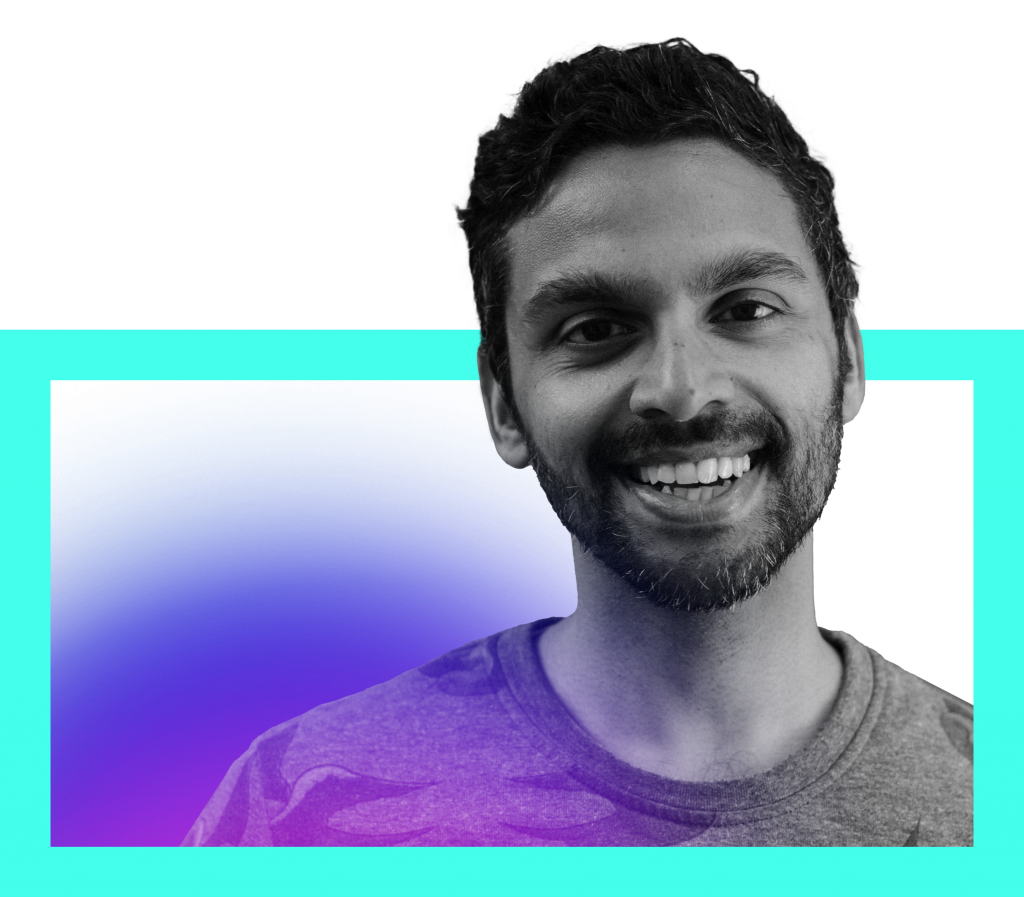 Rohan Gunatillake is the founder of the best-selling app buddhify and author of Modern Mindfulness: How to Be More Relaxed, Focused, and Kind While Living in a Fast, Digital, Always-On World. With his emphasis on combining meditation, technology and design, Rohan is recognized as one of the most creative yet authentic voices in modern mindfulness, and in 2012 Wired magazine named him in their Smart List of 50 people who will change the world. Rohan is currently associate director of a major healthcare technology initiative for the National Health Service in Scotland and he lives with his family in Glasgow. Follow him on Twitter and Medium.